Consumer Bankruptcy In The Covid-19 Era 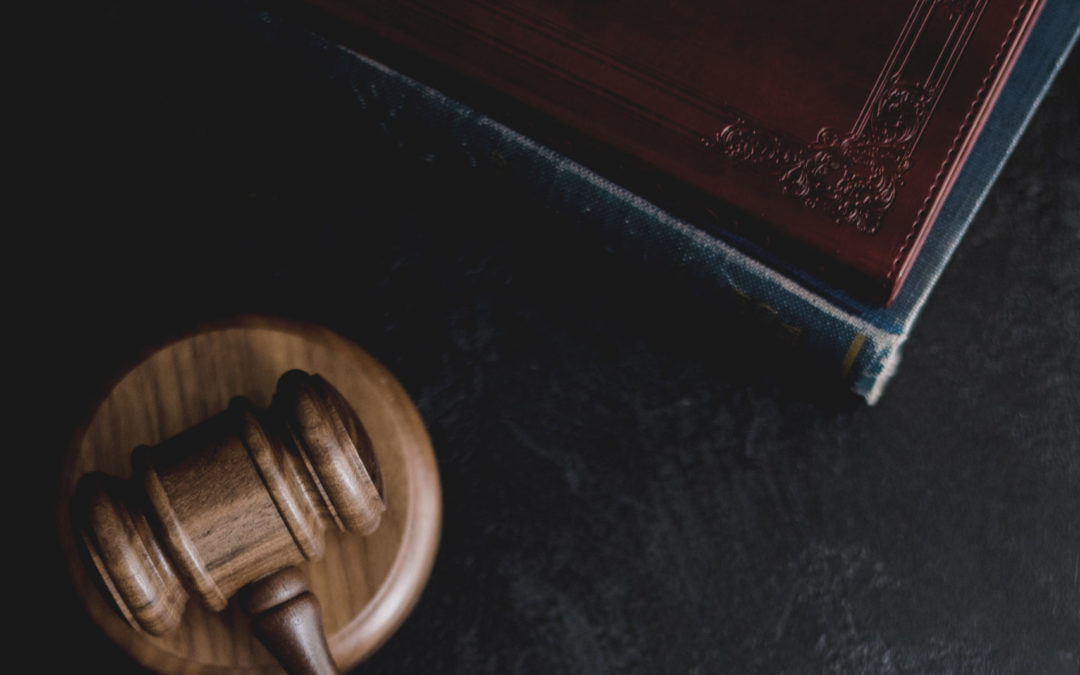 Consumer Bankruptcy In The Covid-19 Era

The current health crises has caused an uncertain economic future for many families. A wave of job losses, pay cuts, reduced hours, loss of bonuses and other personal economic changes affect millions of Americans. For many affected by these issues and find it difficult to pay bills personal bankruptcy might be necessary. Many people might think they do not qualify for a bankruptcy because they are back to work and are receiving an income, but lost time for several months and may qualify now. Some state and local governments have enacted separate protections against evictions and foreclosures for people who cannot pay those bills. These measures generally defer payment rather than eliminating the debt, leaving a larger debt once these restrictions are lifted.

There are two types of consumer bankruptcy. For people with modest incomes (which varies by state and family size), a Chapter 7 bankruptcy, also referred to as liquidation, might be available. In this type of bankruptcy many of your debts could be completely discharged, meaning you would owe nothing. There are some exclusions, such as child support, governmental fines, taxes in most cases and most student loans. If you have arrears on your mortgage, or are behind on any other secured debt, such as a car loan, you can not file a Chapter 7 unless you are willing to give up the secured property. Also, some of your assets might need to be given up. Each state decides what assets are protected from creditors, so what property might need to be turned over, if any, varies. For most filers most, if not all, property, such as home furnishings, may be exempt. Vehicles might be exempt or partially exempt depending on value. To qualify for a Chapter 7, a debtor would have to fill out a “means test” which looks at an average income for the previous six months, then certain expenses are deducted and the debtor must fall below the threshold. Some debtors may have lost a high paying job and might have to wait to lower the six month average. Other debtors may have gone back to work but lost several months of income and so their six month average meets the threshold. For many, however, following a Chapter 7 discharge, they are relatively debt free.

For those that have a higher income, and are above the means test threshold, or are behind on their secured debt, such as mortgage or car loan, and need to keep that property, a Chapter 13 bankruptcy offers relief to people who can afford to pay back their debts over three to five years. They may not have to give up any assets but instead pay back a percentage of their debt. Because this is a long term payment plan, this type of case lasts longer than a Chapter 7, but it can prevent the loss of a home or car. They may also have to turn over their tax refunds if their payment plan pays less than 100% of their debt.